“…so that we may present everyone fully mature in Christ. To this end I strenuously contend with all the energy Christ so powerfully works in me.” Colossians 1:28b-29

Many years ago, I took on, by faith, Paul’s mission of making disciples of all nations. I want to share some stories of how I’ve been doing this the past weeks.

Our partner at the church in Kilia, Ukraine (where we have taken a few convoys to) was telling us a story about a Ukrainian soldier that was coming out of the war zone along with his mother and daughter. A believer told him that he will go through many checkpoints of the Russian army but to make sure that he memorizes John 3:16 and he gave him the verse from the Bible. At the first checkpoint, he recited John 3:16 continuously and the Russian soldiers said that he had mental problems and they let them pass. At the second checkpoint, he did the same, and the soldier said that these people are obsessed religious people and to let them pass. At the third checkpoint, they verified his phone and his phone had John 3:16 as the wallpaper and when they saw his phone, they said that these people are religious fanatics and they need to take their phone and leave. When they arrived at the church in Kilia, they went to the pastor and said, “Are you all a real church?” The pastor said that they were. Then the Ukrainian soldier said that he wanted to verify this and asked if they had John 3:16 in their Holy Bible. The pastor opened up the Bible and showed him the verse and the man shouted with joy and said, “You are a real church!”

Vili is a young woman from Macedonia and she is a student here in Craiova. She found our church online and started attending our church in person. She said that she had such joy when she was able to attend my small group where the Word of God is explained and applied. Vili is one of the people that the Lord brought from another country to Romania to experience a profound relationship with God here at Hope Church Craiova.

Andreas is a high school student from Craiova who was seeking the Lord, but he did not know how God was and where to meet with others that love God. The idea of the second coming of the Lord and the coming judgment generated a fear in him, a fear that drove him to the Bible. He found out about our church online and all the activities that we do. This encouraged him to attend our church in person and he has been coming weekly ever since. He attends our small group and other activities that we have going on. He also goes out into the community and shares with others about Christ.

Listening to the Word, singing for God's glory 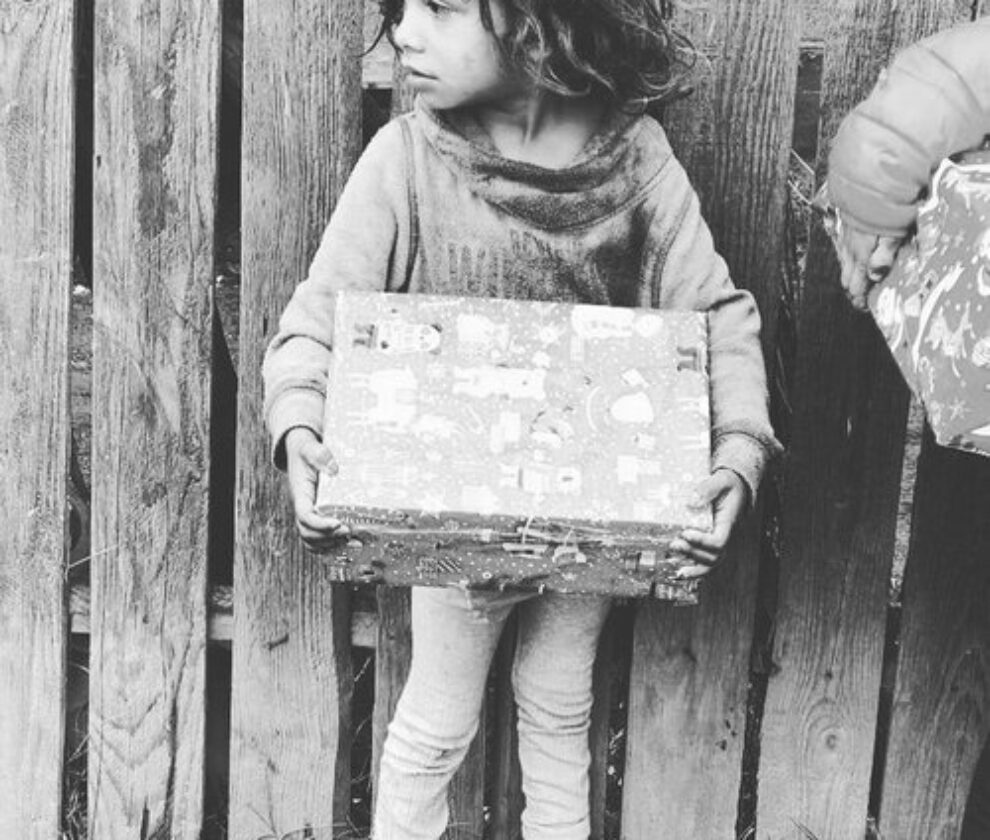 With jesus in our hearts and a gift in our hands 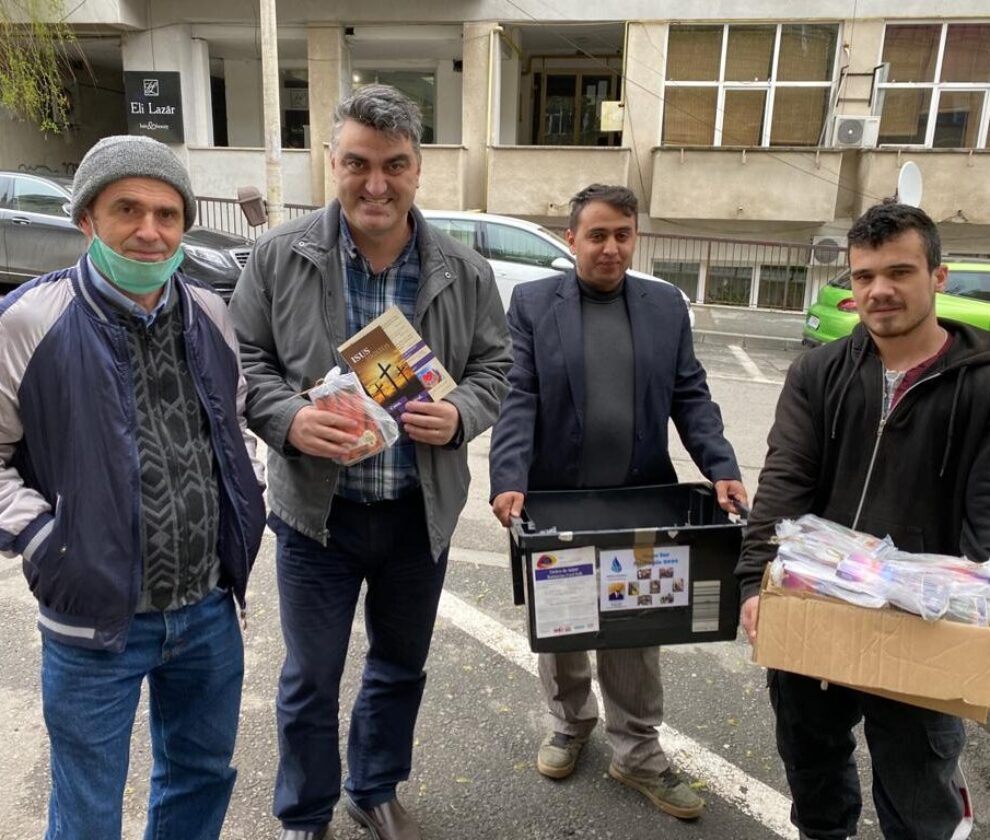 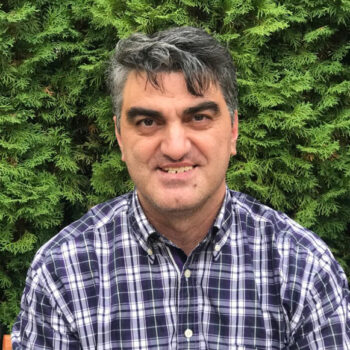