Some people really appreciated it, others contested my involvement in Ukraine and with Ukrainians.

Let’s understand that it all starts with God. At the beginning of the war, my question was: “What should I do in this situation????”. My heart was convinced that I had to do something, although I didn’t know what, but I needed confirmation.

On Saturday evening, February 26, in my inner turmoil seeking God’s will, I watched an online video of a father crying on his daughter’s arms, then putting her and her mother on the train to come to Romania. In the evening, I saw the same video on the news, and I told my wife that tomorrow, after church, we would go to Customs to help however we could. On Sunday morning, I made a call on Facebook to the people of Comani and Draganesti, where I announced that at 12 o’clock I will leave at Customs, and that  anyone is welcome to help as they can. After that, at 11 am, people surprised me pleasantly in the way they mobilized and in a short time we filled the minibus with food and aid. I can say that I was most touched by a widow who gave what she had: a box of boiled eggs!

I travelled to the Customs with my wife and there I was  impressed by the way the aid collectors were mobilised. After introducing myself and having my details taken by the border police, they told me about another need that refugees have. Not only food was needed but also transportation to their contacts, both at home and abroad. So I took 6 Ukrainian women and brought them to Bucharest. Before I arrived in Bucharest, I was contacted by my brother Raul, who asked me to go to the north of Romania, to Siret customs, to pick up Ukrainians from there as well, because there was a big crisis in their transport, considering that 400 Ukrainians were entering Romania every hour. This clearly confirmed to me that this is what God’s call me to do in this crisis. I needed a biblical confirmation and while reading the bible I found Acts 11:27-30 from where I understood that the disciple sees the crisis, gets involved each with what they can and how much they can, and entrusts goods to trustworthy people to distribute to those in need.

In addition to their need for transportation, I understood that I had to do more than that, to provide them with all the necessities during their journey such as: food, water, coffee whatever they needed on the way. I read in the Judges 19 where it is about a Levite and his tithing woman who were traveling. On their journey, night caught up with them on the road and they needed to stay in a place overnight that would provide them with safety. They entered Gibeah but the problem was that there was no one to take them in. In verse 16 the Bible says that an old man was returning from work in the evening and seeing them there asked them, “Where are you going, and where did you come from? “. The Levite communicated to the old man this need of his to be housed for a night on his journey. Even though the Levite says he needs nothing else, animal fodder or bread for himself and his handmaiden, the old man says, “Peace be with you! ALL YOUR NEEDS I TAKE UPON MYSELF!!!!

Ukrainians have this need to be helped in their “forced journey” and each of us chooses who we want to bex: the old man or that “no one was found to receive them” as verse 15 says.

Since then by God’s grace, I have done over 35000 km in refugee ministry and transported over 100 refugees.

Pray for this outreach ministry because the devil does not stand by and seeks to mess things up enough.

Thank you and God bless you! 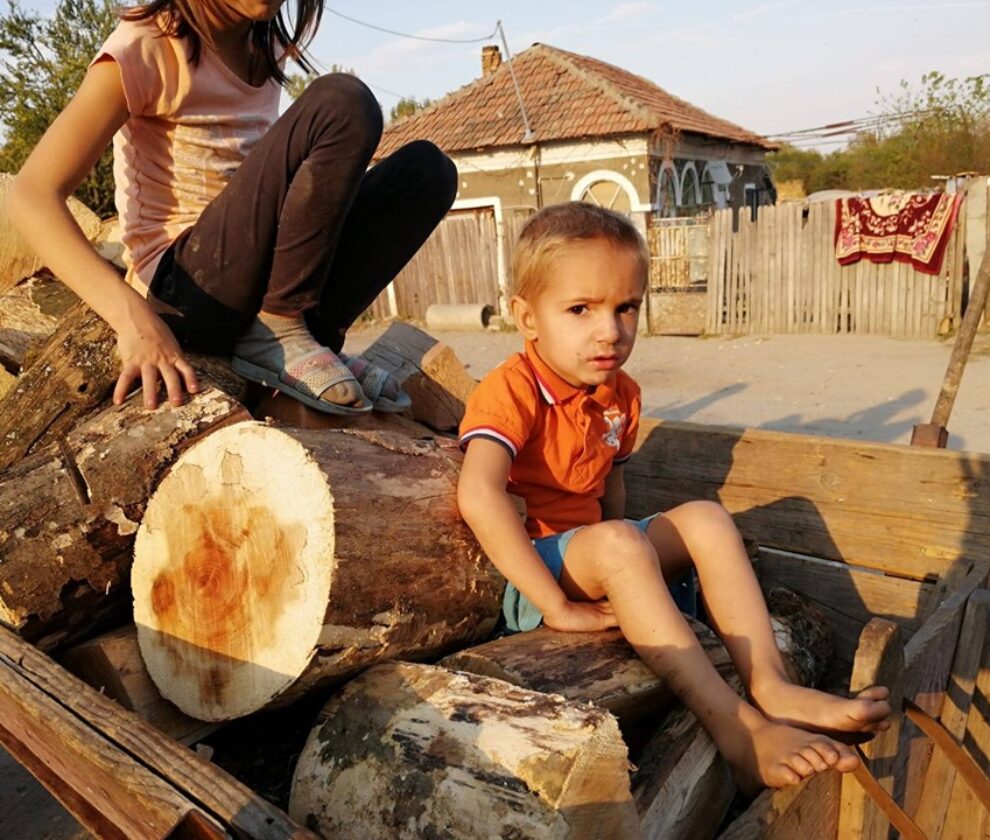 What is your concern in this life as a child of God? 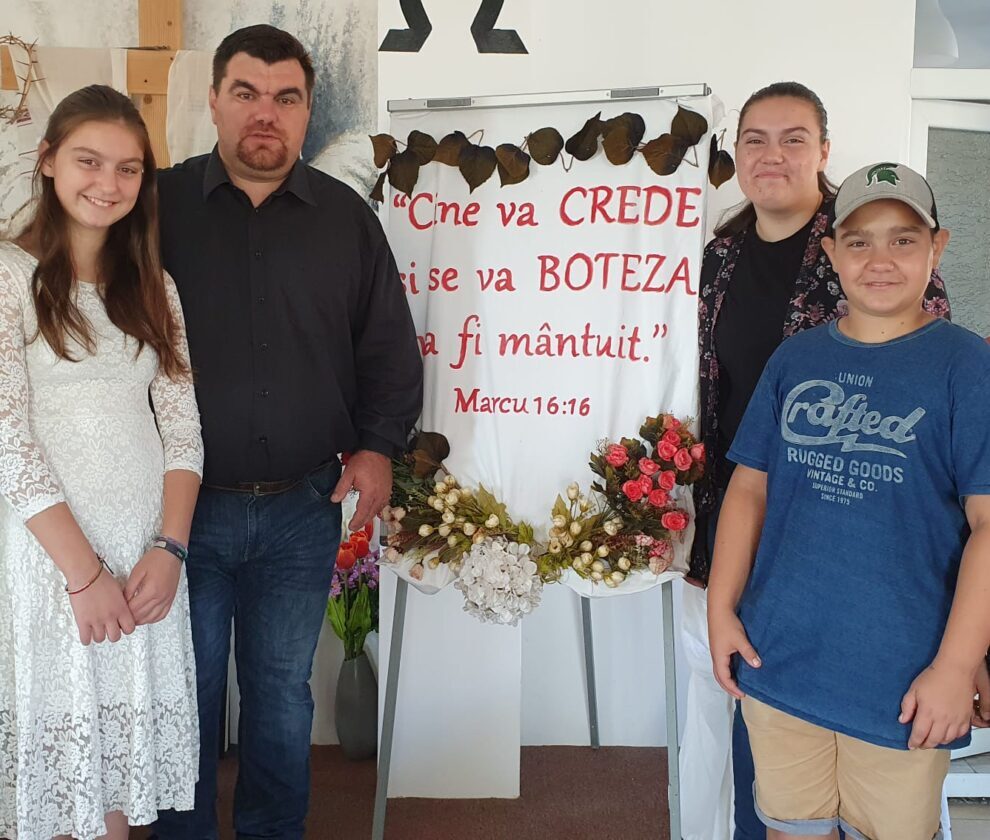 Joy in the Heaven and Earth! 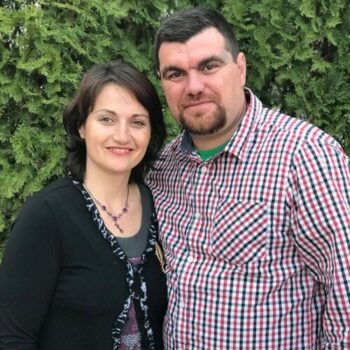