And the harvest continues…

God is rich in mercy. His love never ends for people’s salvation, and He uses people like me to reveal Himself to them. I rejoiced this month, that I could see the fruit of Christ’s sufferings through the fact that 10 people verbally stated that through faith in Christ, they received forgiveness of their sins. 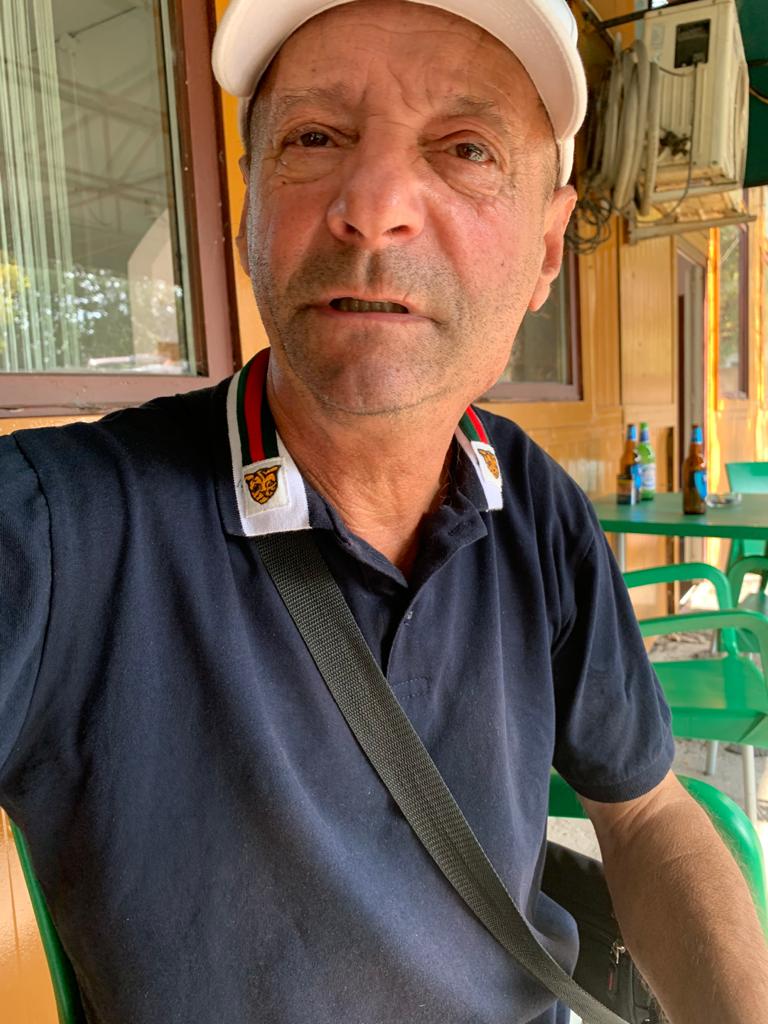 I have started to go into a new Craiova neighborhood having the long-term plan to plant a church here. Raul prayed for me and said that “God, give us a location, even if it’s a bar.” In that morning, together with E2E students, we went and saw a bar with people outside. We applied what we learned and immediately, George (a man in his 60’s) asked me if I was a psychologist. He was very captivated by the way that I presented the Gospel. When I arrived to point of Jesus Christ and His death, he started to cry. He shared with me that he had problems in life, and he thanked me that I told him about forgiveness of sins. In that day, he received Christ into his heart. He also said that he wanted to come to our church.

Granny, a 89 year-old woman, was sitting on a bench and talking with two other women. When the other women left, I went to her and I started to talk to her about God. She did not know about the Trinity and a few times, she said that she did not know who Christ was. After a time of explaining it with her, I told her about the Lord Jesus, His death and how she could be forgiven of her sins. She said that she had sin and that she was abused, and she rejoiced when she heard that she could have eternal life after she died. When I led her in a salvation prayer, I led her by saying “God, forgive me for my sins” and she continued to say this 3 or 4 times. She also continued a few phrases by herself. That day not only did I and the heavens rejoice, but her face changed, and she was radiating. This was the most beautiful experience that I had this month!

Starting in the month of September, I started to teach courses for the E2E program. This year, we have 3 generations equipping future missionaries or church workers. This includes online students from Romania, Moldova and England, Roma (gypsy) and Romanian in-person students.  I teach them evangelism methods, as well as how to support raise. Also, I assist the coordinator where is needed. Please pray for me to have wisdom in finding methods for evangelism, especially for the Roma community and for ways in captivating the online students. 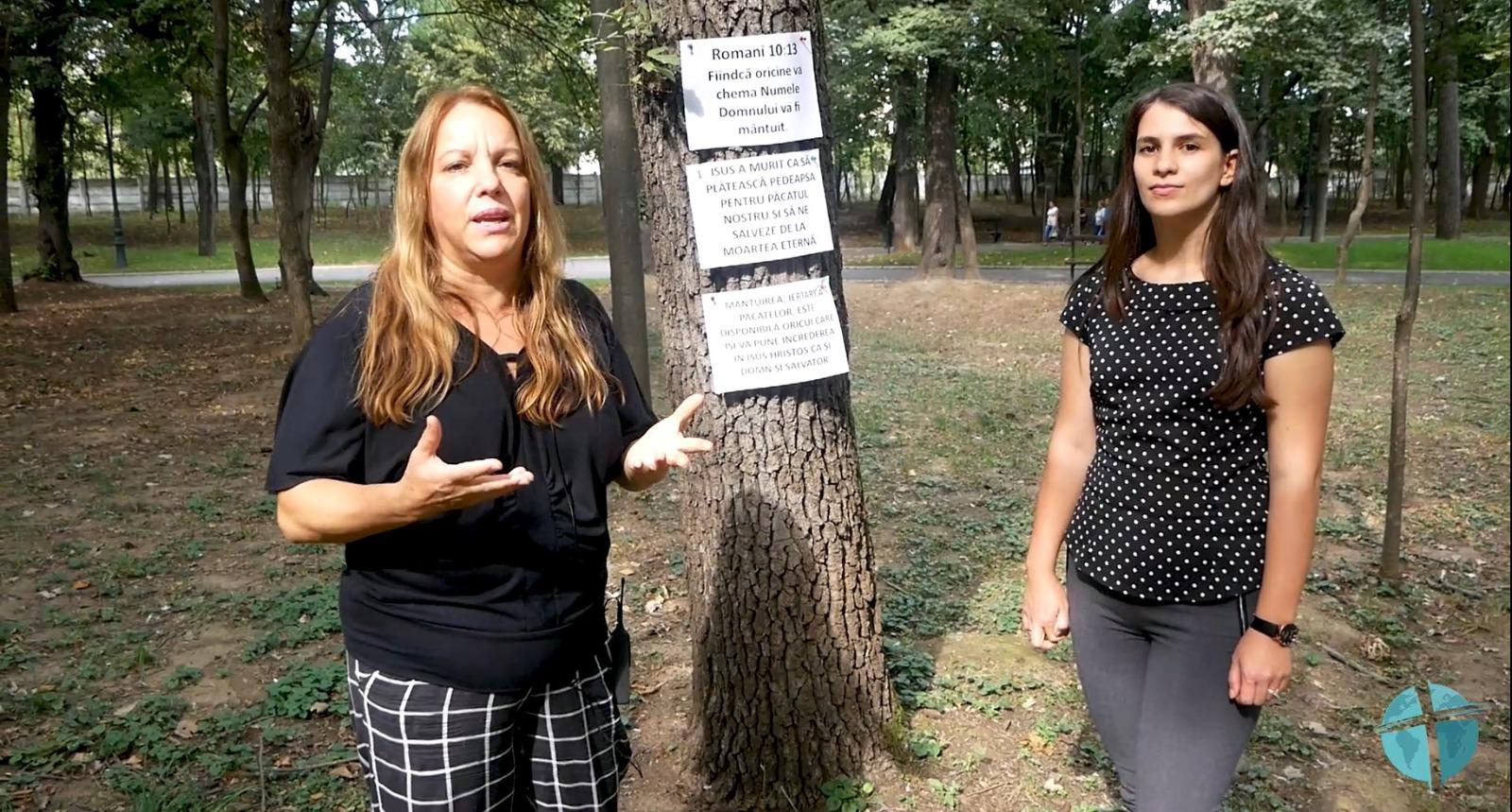 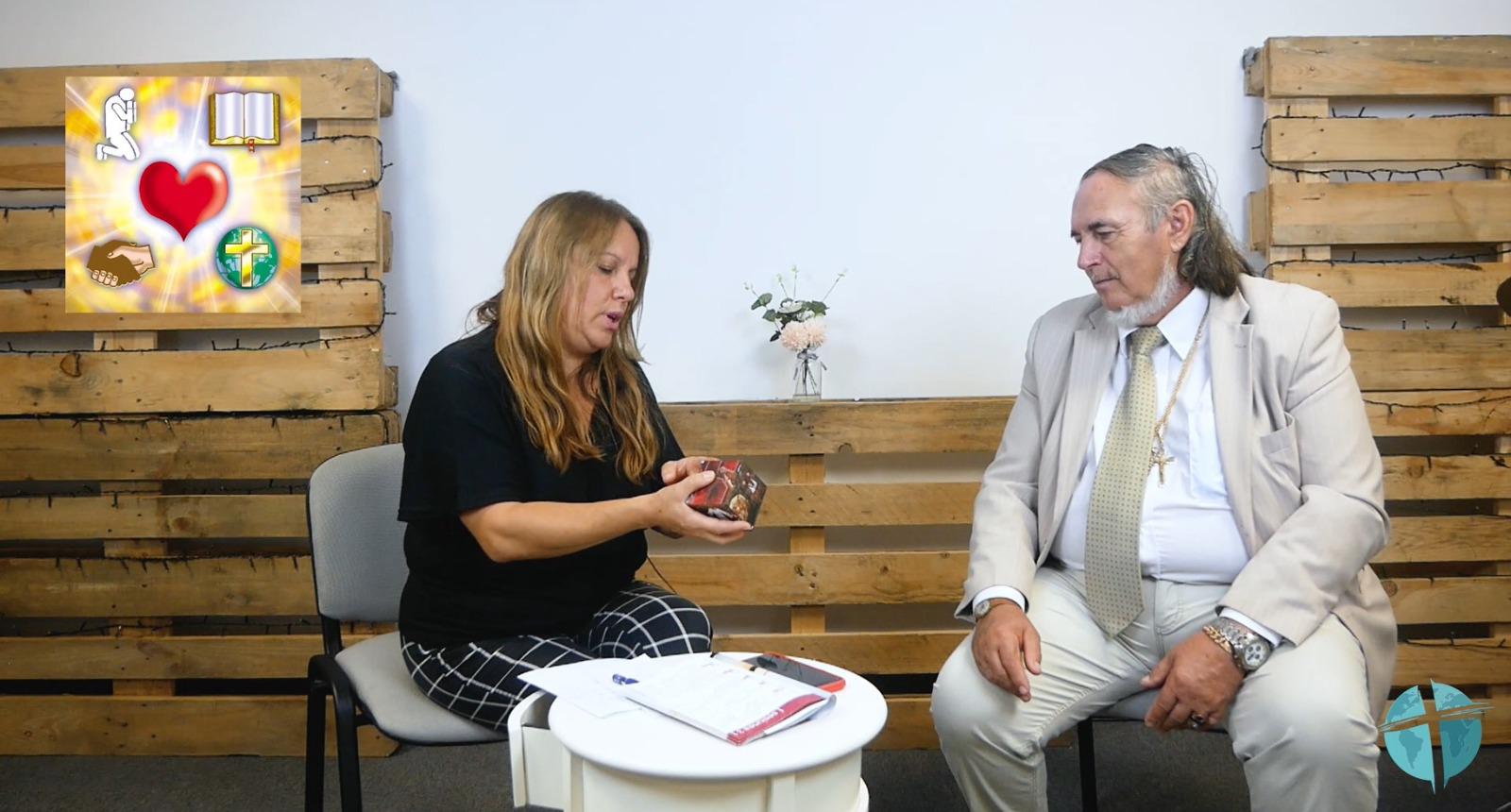 Other prayer requests that I have are:

Thank you that you are partners with me! Without you, ministry would look completely different!

It's useful, even when it doesn't seem like it

The God's ministry must continue even in pandemic! 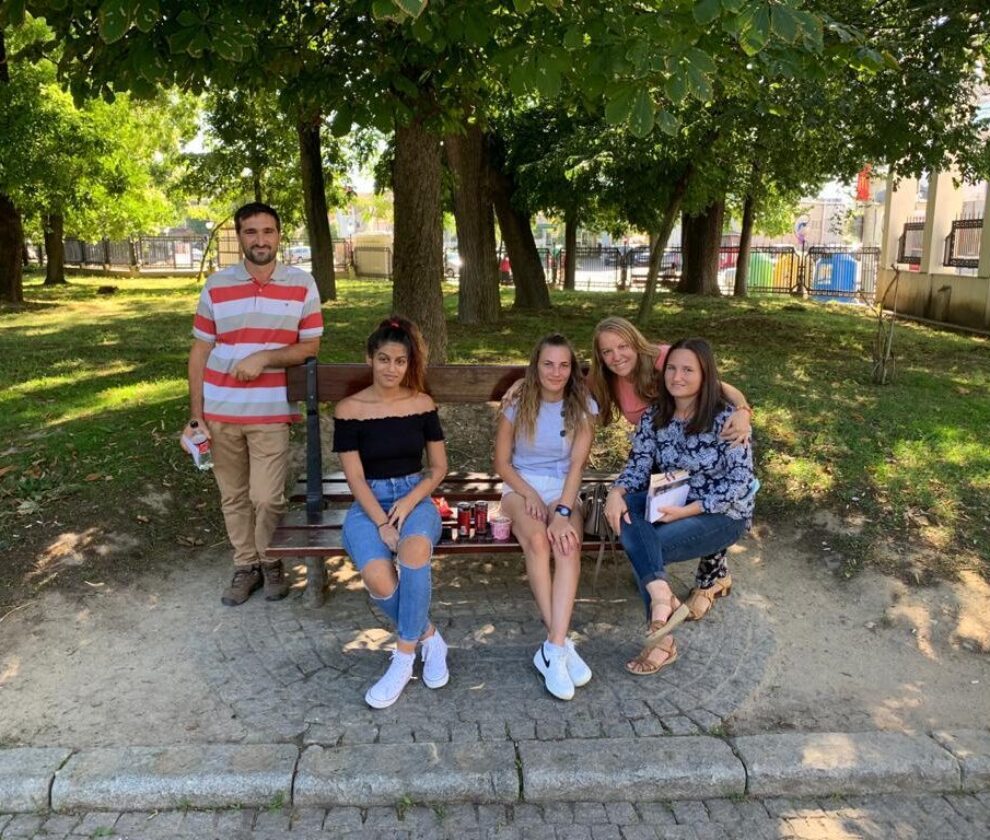 Your sins are forgiven 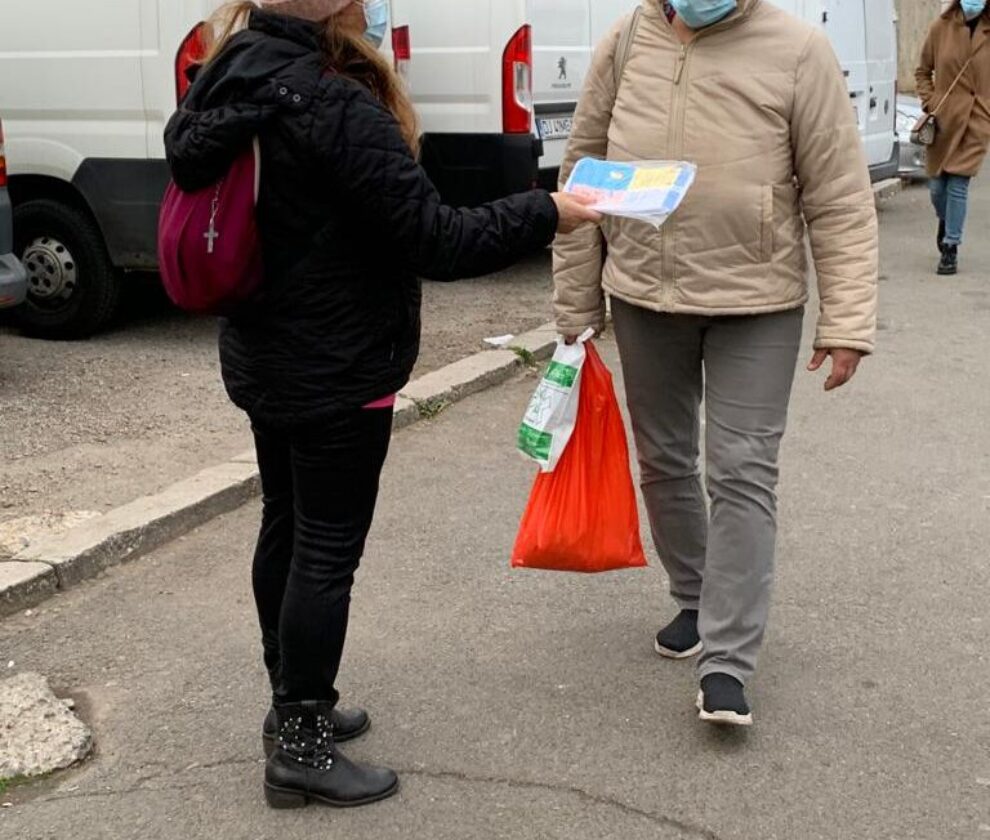 Was there no other solution, but Jesus? 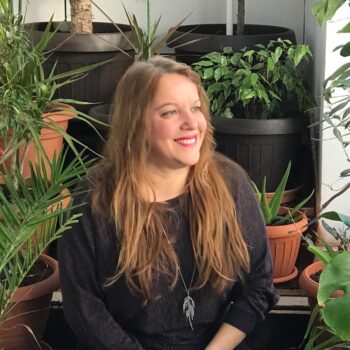