When the Gospel is shared with power, fruit exists

I desire to thank all of you who pray for me. Due to your involvement in the last month, I was able to go to the following areas to serve: Davidești,Turda, Orăștie, Daia Română, Roșia de Secaș, Târgu Jiu and other areas closer to Craiova.

From September 20 to October 20, I made a calculation regarding the kilometers traveled. I traveled around 6,000 kilometers within a month (the most, in which were for the work of the Lord, as well as some for personal travel), but this, with the fact that I didn’t even leave the country. Last month, I went to Italy and traveled 4,000 kilometers back and forth for service, as well as my return trip home. Over 10,000 kilometers were traveled in the last 2 months.

Many times, I arrive home overwhelmed after a full day’s work, in which the largest part of the day was spent driving a few hundred kilometers. Then, in the afternoon, I served in the church and again, I drove home. When I got home, I wasn’t able to sleep, as I then invested time in the media ministry, which over the last 30 days had an audience of approximately 1 million viewers.

In Campia Turzii (330 kilometers from home), I had a special experience – I had many messages prepared in which I preached in other churches, however in my spirit, I sensed that I needed to preach something else. I prayed to the Lord, “Lord, I don’t know what to preach, I don’t know what this church needs me to speak. I desire for you to give me inspiration to speak from You exactly for their needs.” I then felt like the Lord was leading me towards a specific passage in Scripture, and I started to preach from that passage. I felt as if the Lord was speaking to someone particularly, however I had doubts. I didn’t know for whom this message was for, and I asked myself if that message was really useful for someone.

After the program, the pastor’s wife came up to me and said, “Brother, do you know for whom the Lord used you, so that you would have this message?

She said, “The whole message, from the beginning to the end was for me! The Lord sent you here for me!”

I was so happy. Sometimes, the Lord sends me hundreds of kilometers, only to speak to a single person. For example, this weekend I was in Bucharest for a wonderful service. For a few years, I have been communicating with a brother by the name of Zechariah through the internet. This man translated many of the Christian clips that appear on my YouTube channel. He has been a born-again believer for many years, however he continued to delay his baptism. Recently, his father passed away, and he started to ask serious questions regarding the ephemerality of life. Although we have known each other for many years, we never spoke on the phone. Based on this, he called me and we started to talk about Scripture and about the importance of baptism. Therefore, I went to Bucharest with the car to get him. I spoke with a pastor of a local church, and  I told him Zechariah’s situation. Finally, we baptized him together. There were many fights in Zechariah’s mind; he was afraid that he would get sick if we did the baptism in running water or in the river. For this, we chose to have the baptism in a tub with hot water in the church. In the end, God won and despite all the challenges, he managed to get baptized! I am so happy when I see fruit for God. Although I spent 400 Euros on gasoline from September 20 to October 20, IT ALL MATTERS! The salvation of people’s souls is precious! 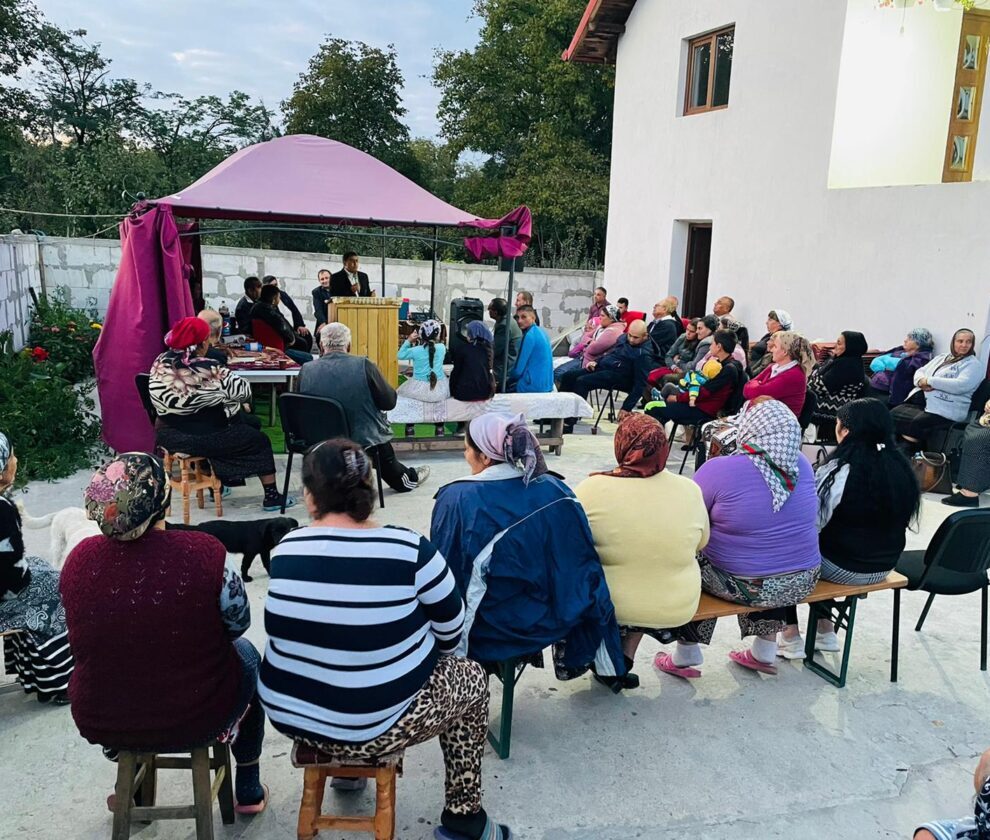 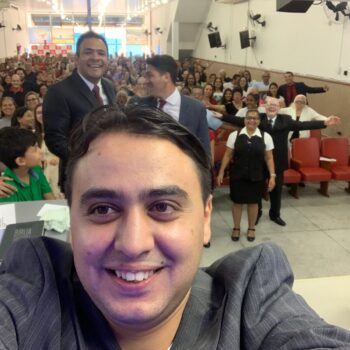