by Together for Mission
While I was handing out calendars with Bible verses, as well as protective masks against COVID, I was able to talk to a man who told me that he needs to return to God and turn away from his sinful life. I also invited 3 people to church and 2 of them responded to the invitation. At the end of the church program, I talked with these two people about repentance.
Another time when I distributed calendars, I met a man who at the beginning of me sharing with him, started to make fun of me, and especially of Jesus, and faith in Jesus Christ. As the conversation progressed, he became a little more open, and I told him about God’s plan of salvation and how the Lord Jesus changed me. Even though he didn’t know my life, except for what I told him, I still wanted that man to see the effect of the work of God.
In the month of January, I spoke with a friend who periodically reads from the Bible. He recognized that something was blocking him from following the Lord Jesus, but didn’t know exactly what it was. I told him to pray that God would discover it, and if he wants, God could illuminate the problem.
With the help of the Lord, we have resumed the prayer meetings and Bible Study from the book of Romans, in our discipleship group on Friday nights. It was an interactive study, and the majority of the people in the group participated in discussions and we responded to the questions asked. 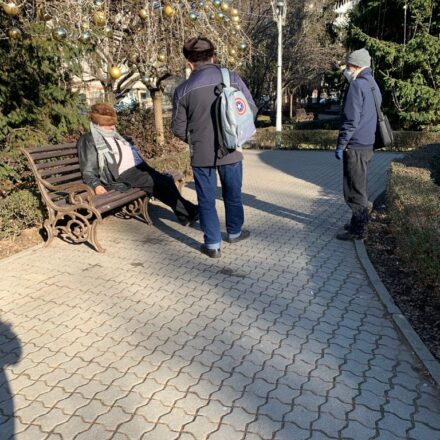 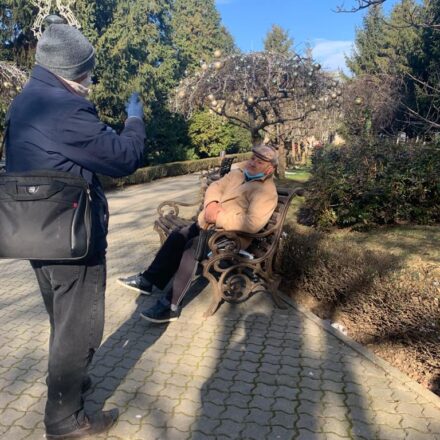 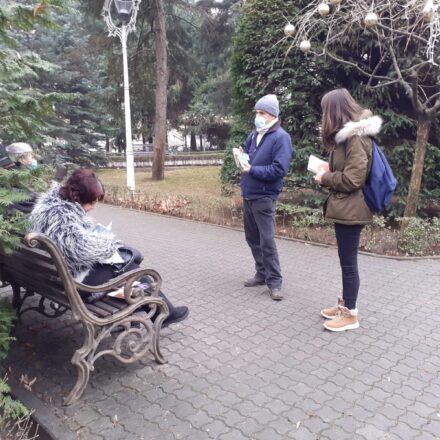 Greetings from our family! 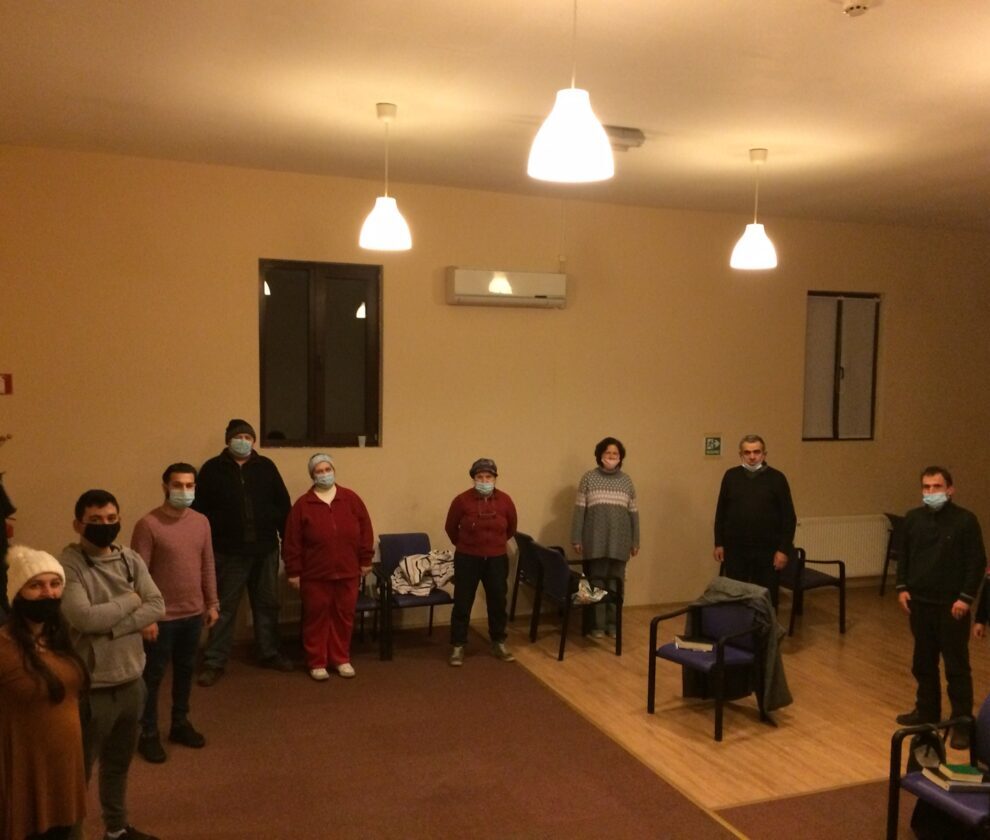 Alcohol addiction and answers to prayers 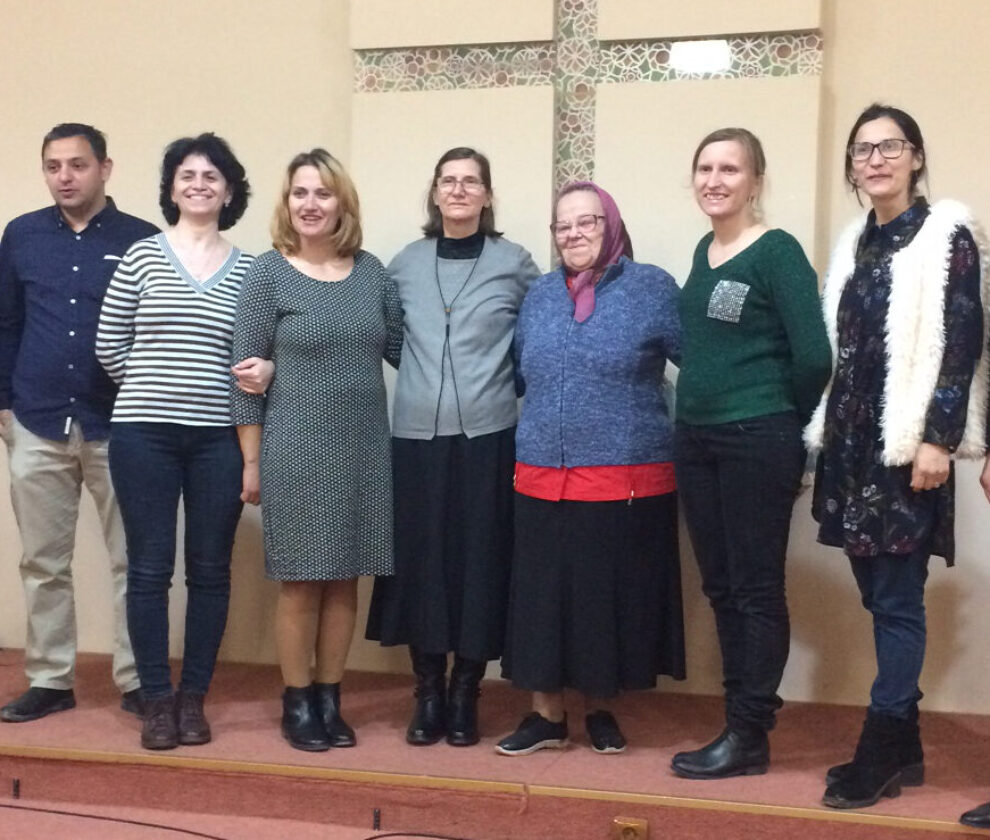 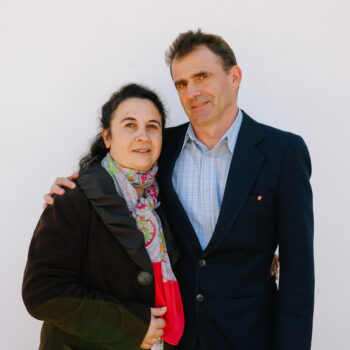