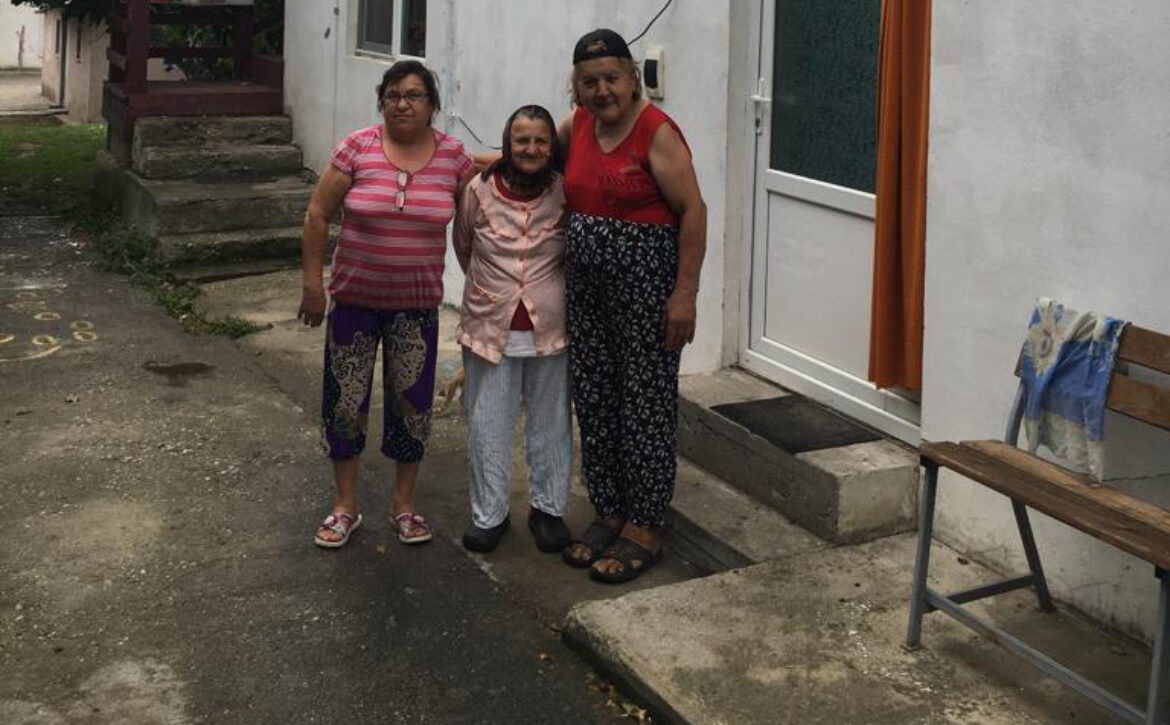 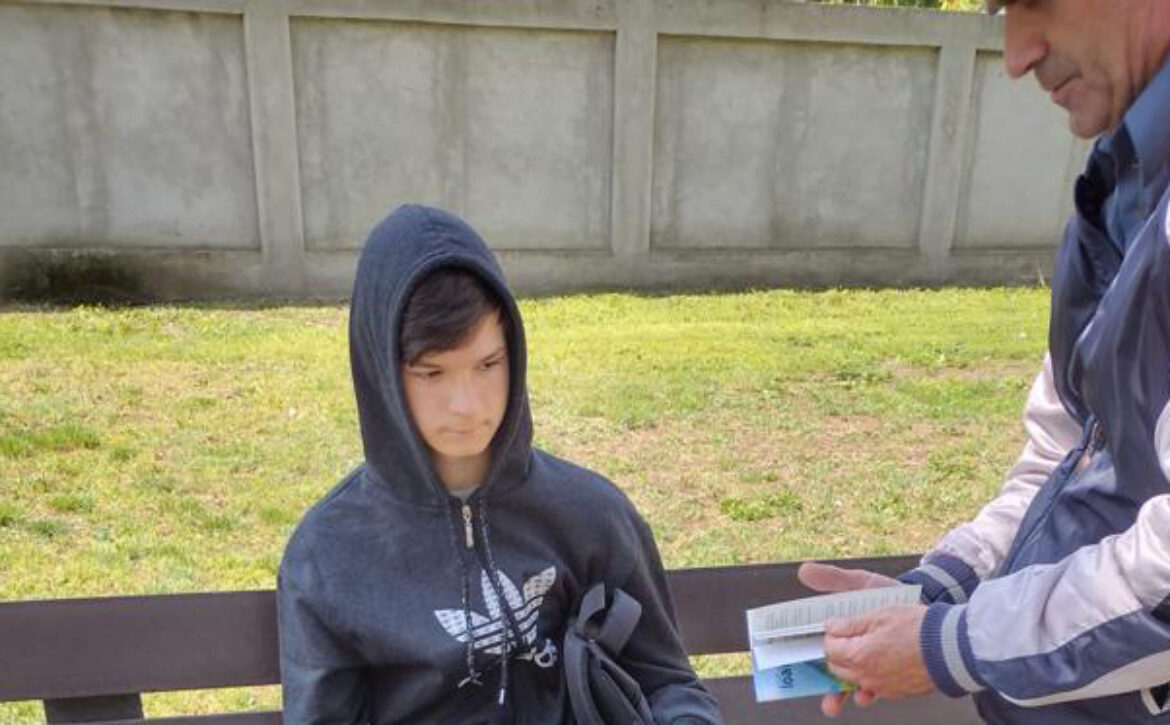 A little help for Ukrainian refugees

December here is known as the month of gifts. During this month, together with other brothers and sisters in Christ… 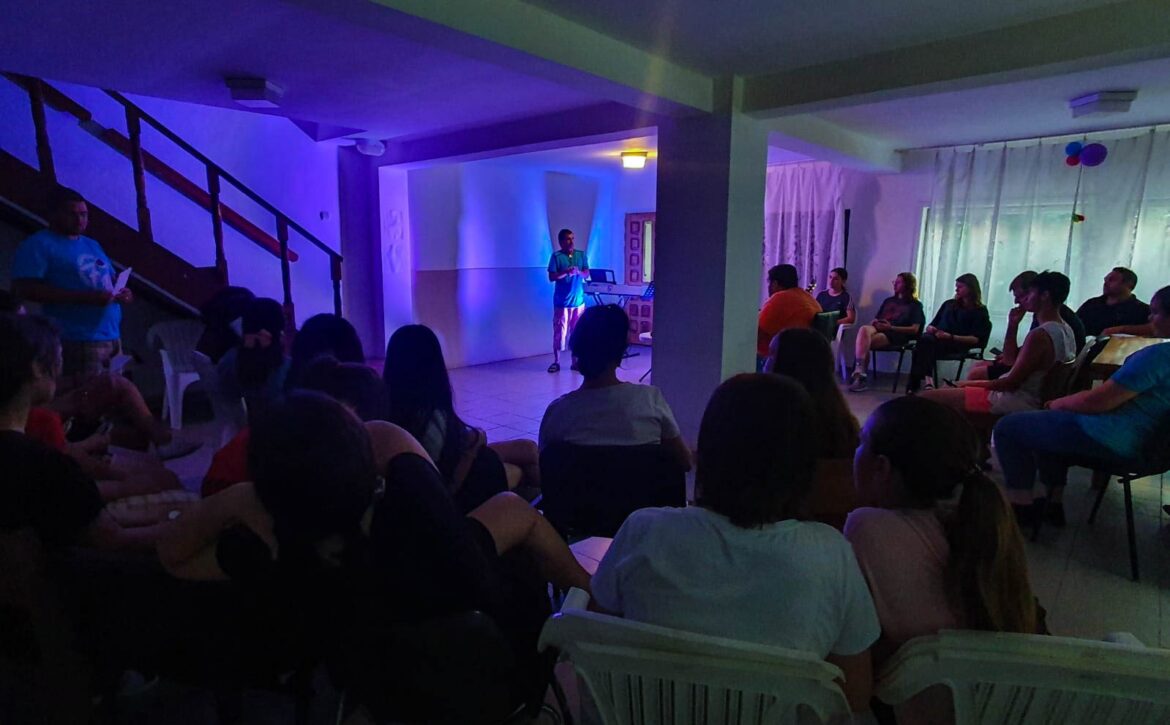 I served together with other missionaries in a youth camp. Alongside the youth from Hope Church, some teenagers and… 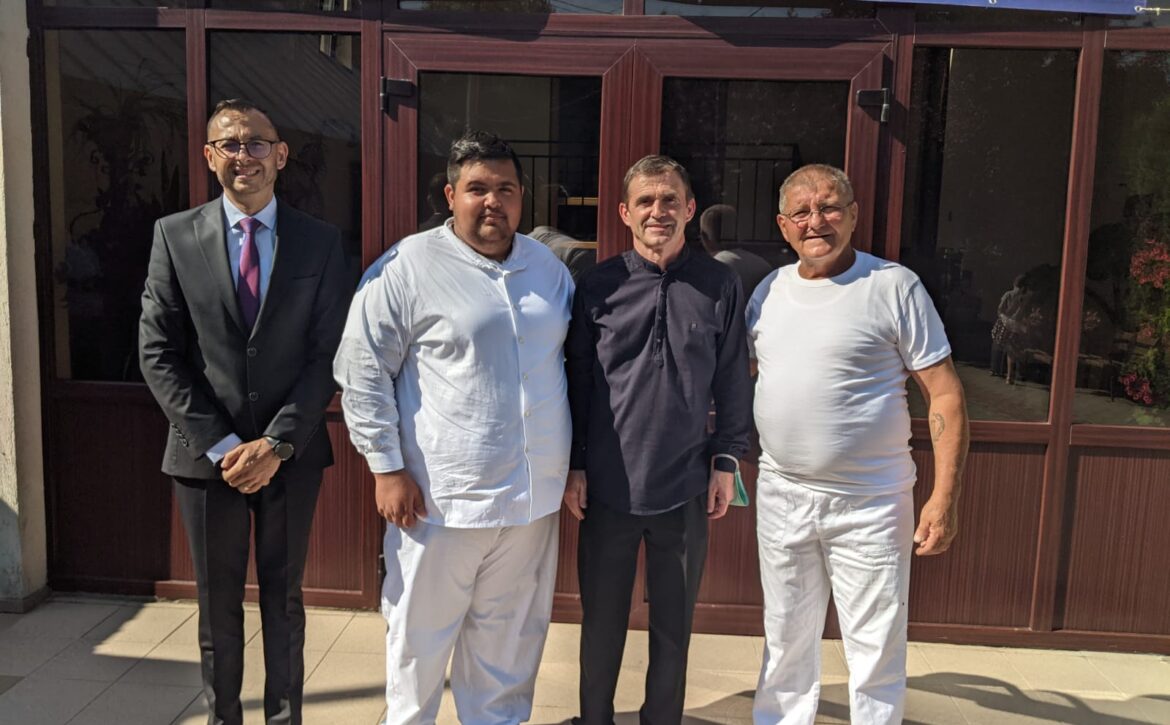 On the date of June 27th, a baptism took place inside Hope Church’s church building. With the help of the Lord… 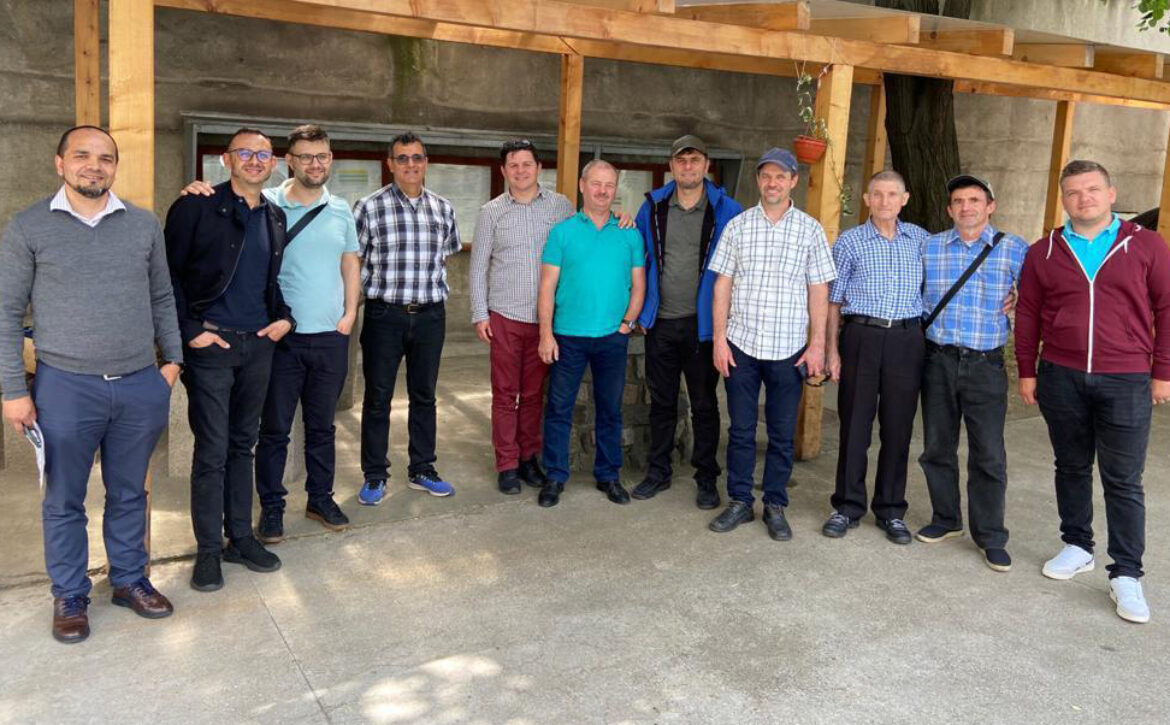 Together with a missionary brother from HeartCry (Emanuel from Brasov), we started a conversation with an elderly man… 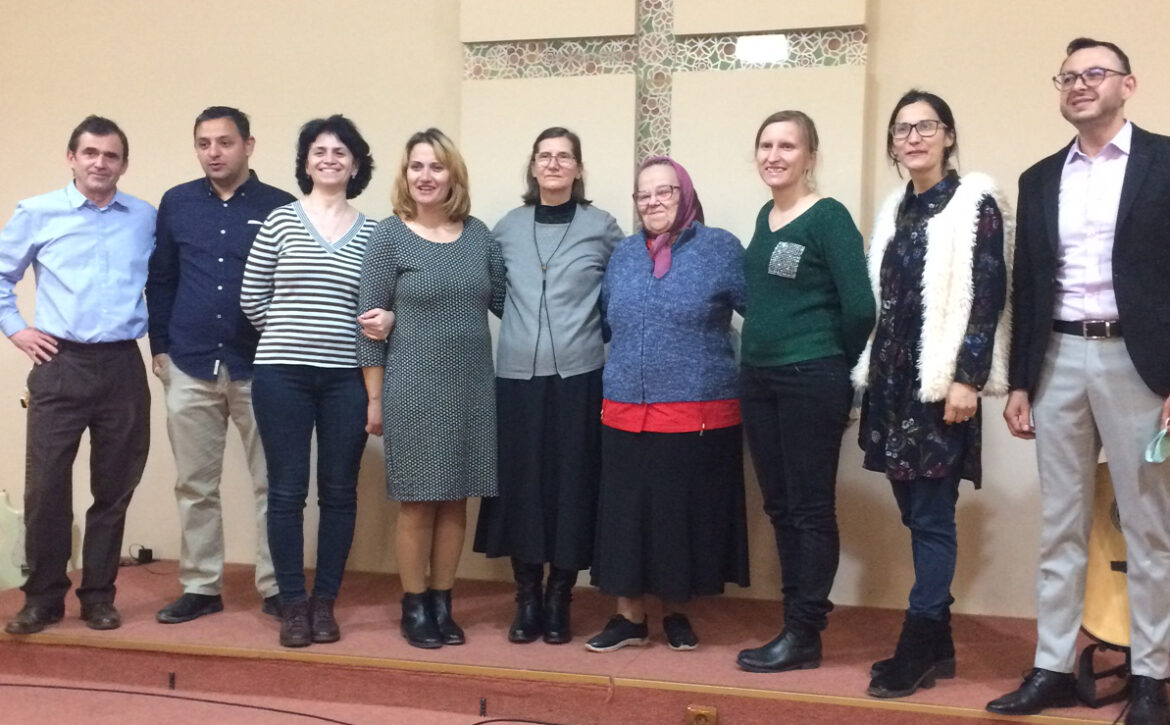 This month I visited some of my acquaintances at their homes or in the parks, and I tried to take the… 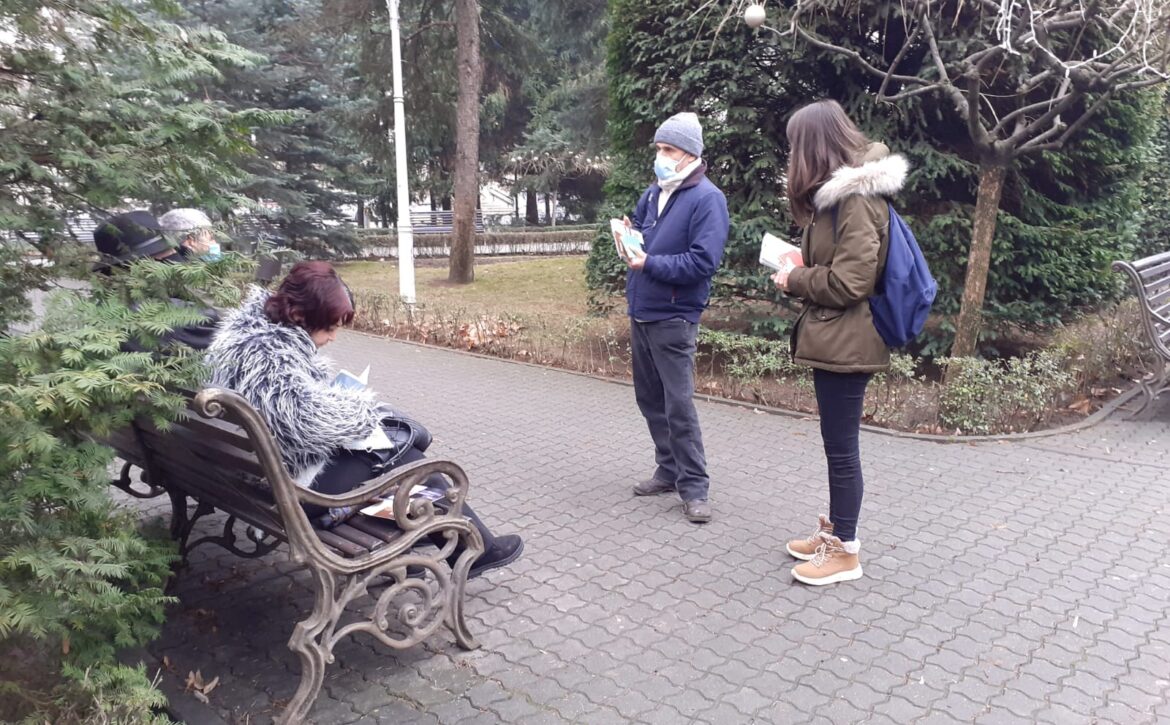 While I was handing out calendars with Bible verses, as well as protective masks against COVID, I was able to talk… 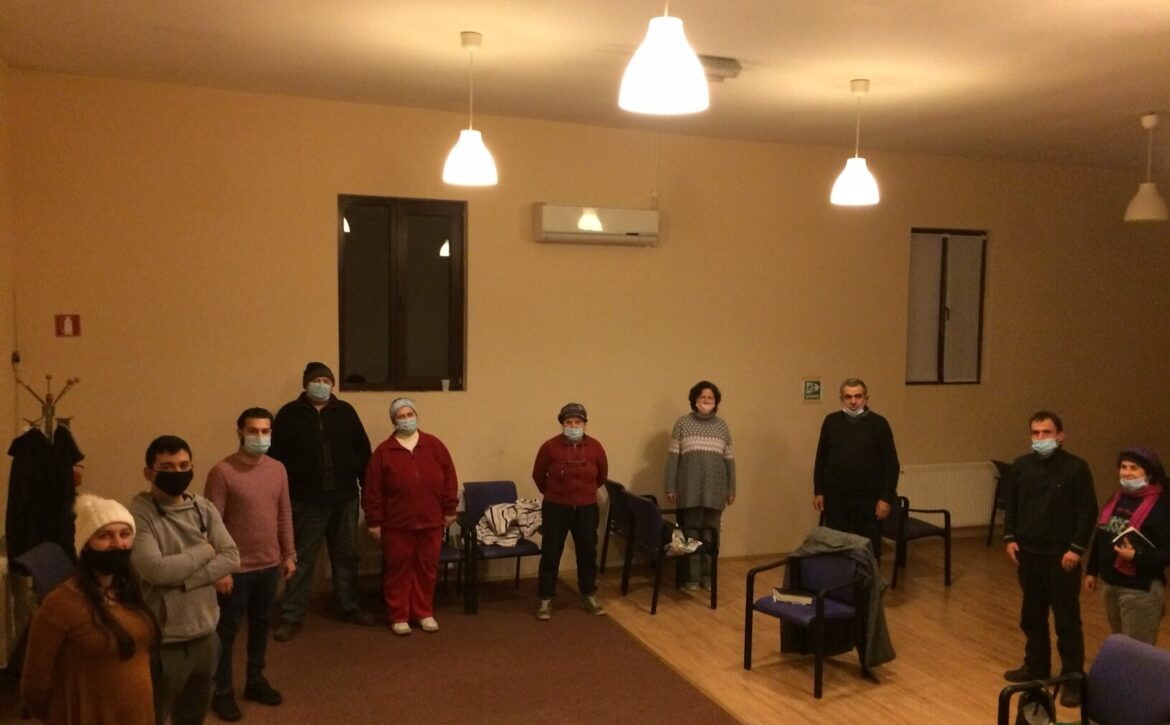 Alcohol addiction and answers to prayers

In an evangelistic action in the town,I met a young man who is addicted to alcohol.I talked to him and he admitted that..

Discussions with people in the city

On Thursdays, believers in the Hope Church are invited to take part in evangelism in the town(Draganesti-Olt). We make teams and go to certain areas.My companion and I introduced from the Gospel some people who went out to the door of their house and a group of people who were at a spring.
I also spoke to a young man who was dissapointed by some religious leaders from another part of a country.I told him that this should not stop him from seeking God.I told him briefly what God wants with his life.
I met an adult in the downtown park who went through a period of depression.He said he had faith and prayed for the icons he had and bought them.I explained the difference between the Savior who is alive and icons that are a piece of wood.I spoke to him about repentance,about aknnowledging and renouncing sins.I pray that God will work in the lives of these people.
IF YOU WANT TO SUPPORT DANIEL'S MINISTRY YOU CAN MAKE A DONATION HERE
IF YOU WANT TO SUPPORT DANIEL OPRIS PERSONALLY, YOU CAN MAKE A DONATION HERE
Share this:
Read More
BACK TO TOP#zikzag_button_63d3b7edb5a5a { color: rgba(255,255,255,1); }#zikzag_button_63d3b7edb5a5a:hover { color: rgba(255,255,255,1); }#zikzag_button_63d3b7edb5a5a { border-color: rgba(49,49,49, 1); background-color: rgba(103,191,198,1); }#zikzag_button_63d3b7edb5a5a:hover { border-color: rgba(49,49,49, 1); background-color: rgba(52,140,146,1); }
We use cookies on our website to give you the most relevant experience by remembering your preferences and repeat visits. By clicking “Accept”, you consent to the use of ALL the cookies.
Cookie settingsACCEPTPRIVACY POLICY
Privacy & Cookies Policy