This verse was the one who directed this year the  ministry from Corabia. Because we were two families who were actively involved. It is a wonderful experience to see children serving God.

For seven years God has been blessing the ministry of church planting from Corabia, through teams that come for 10 days. This year, the team that served, had a special component. We were two families: the Golas family, made up from 6 people and we, the Dumitru family, who were also the host of the Evangelization event. Until the time of the evangelization project, God has worked differently in our lives. The beauty of the team was that, each one brought what God put into it, and we had unity in diversity.

The gospel preached in different ways

One of the parks in Corabia has a special playground for children. Every summer, after 6 pm, parents and children come to enjoy themselves. Along with the playground, the team sang  two afternoons. The songs had the goal to expose the parents and children to the message of the gospel. During at one song, I saw one of the parent coming to us. I got into a conversation with him and said “I came to see if you song live or not, because from the distance it sounds very nice. Well done, it is very beautiful ”. Every evening, after the team stopped singing, we went to the gathered people, to make them an invitation for the event to proclaim the gospel.

In our society, where young people are disoriented, and where they have no clear models to follow, approaching them is so difficult. We know that the gospel is the only message that can get them out of this state. and to be able to share  the message we tried to be where they spend most of their time. That is why, in the evening, with the team we went to the football field. One evening, when we got to the field, I saw one of the young people who came to the children”s meetings  and now he was away from us. In 5 minutes, another 4 young people came in which I invested the principles of the gospel. When I asked them from whom you knew we were on the field? they answered: Cristi called us,and he sayed: ” Mircea is on the field, we play football.”

The gospel is the power of God. After almost a week of announcing the gospel on the street and making invitations, the time has come for the event to share the truths of scripture and in the hall where we gather. The team sang to the glory of God, had a scene  that clearly illustrated the bondage of sins and the deliverance given by God. Brother Cristi Golas had some time to explain the word of God. It was surprising, becouse a young man began to ask a lot of questions. Finally the brother made an invitaion and two of the young people from  the room said they wanted to return to God.

Experiences that testify to God’s intervention

These things only the Lord does.

Is Short-Term Ministry worth it? 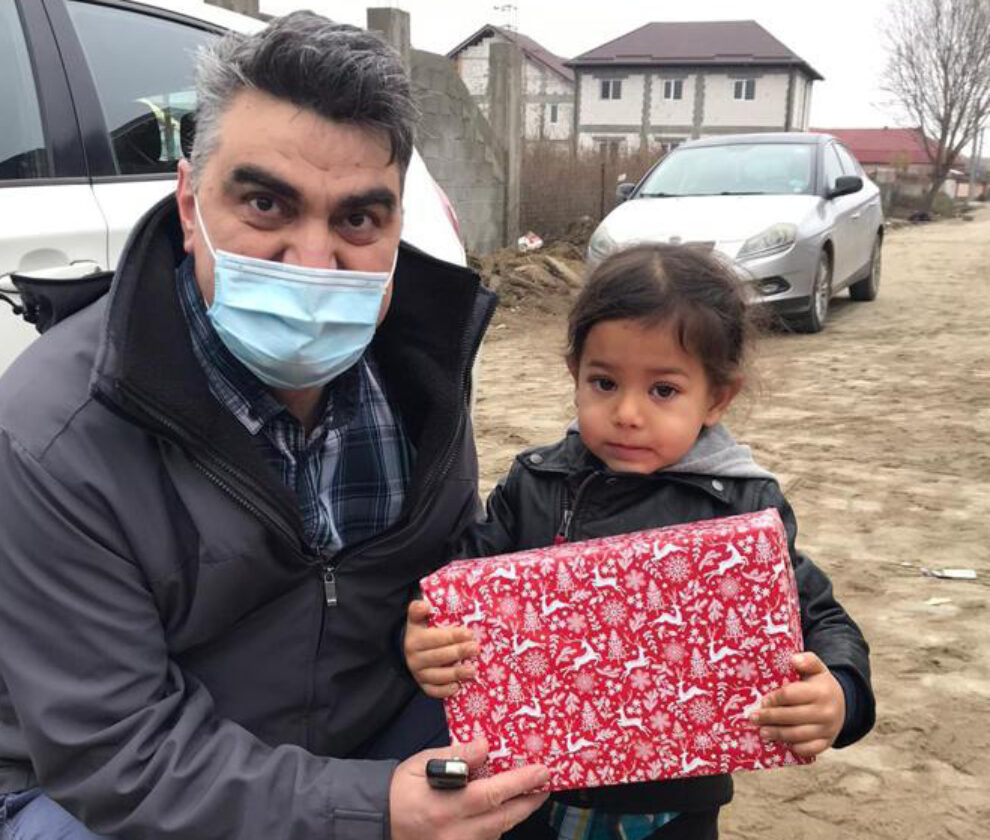 With Jesus in our Hearts and a Gift in our Hands 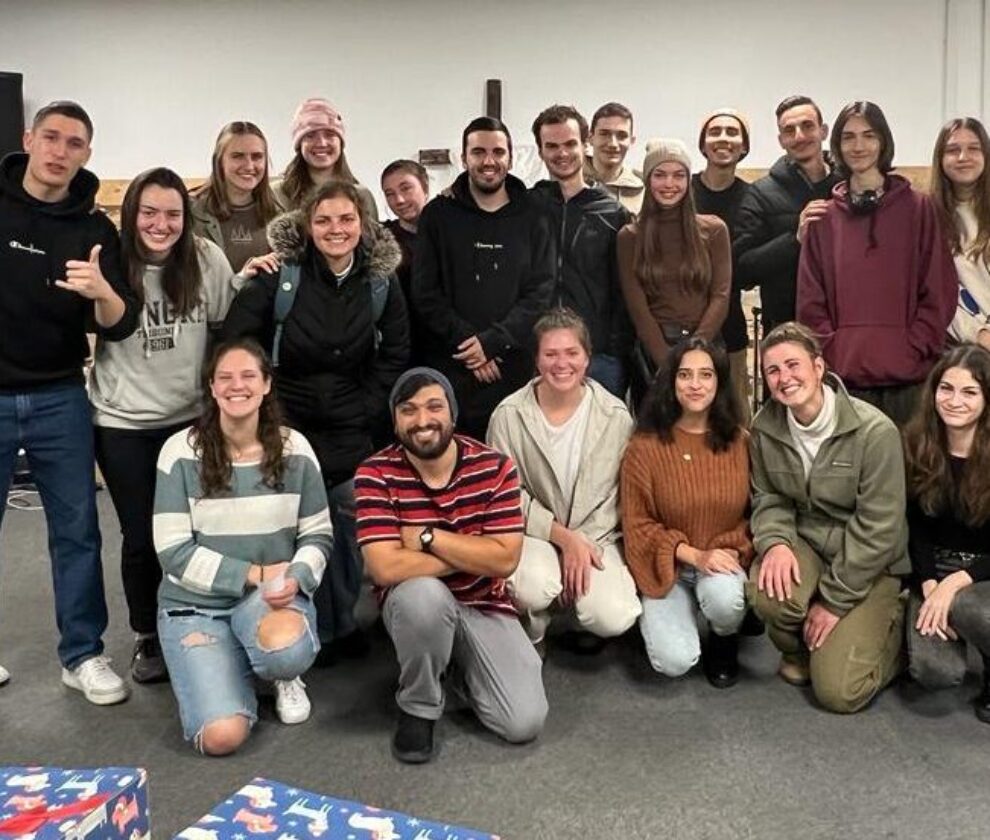 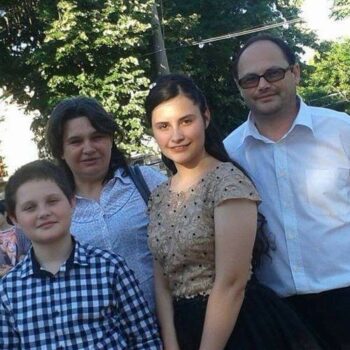