The battle for saving the lost souls

In the last month of May, one of the national pastors  organized a large evangelical campaign in Piatra Neamţ. There were over 160 participants and teams were formed. During the first days, they covered 80 locations each day. The local pastors, with a few months in advance, had time to organize this evangelism activity and tell the people about it. Every team was formed of at least, one preacher and one singer. The singer usually sang songs with messages about repentance, and the preacher had a messages about invitations to repentance. Therefore, there were churches, that following this evangelistic campaign, decided to receive the Lord Jesus into their hearts.

The greatest thing is to see a sinful heart, which chooses to give up their sin and to turn back to Christ with their entire heart. Likewise, being that I was at this campaign, I had the opportunity to meet more preachers and singers that I knew only from the internet, like: Daniel Hartie, Beni Buble, Dragos Croitoru and others. I also met Brother Iulian Chelu, the pastor who many years ago, baptized my grandmother. We exchanged phone numbers, and a week later, I preached in his church in Bucharest. God gave me a big honor and favor by making me a colleague and collaborator with the pastor who many years ago, baptized my grandmother, even when I didn’t know the Lord.

In the majority of the churches, I preached from texts that I had previously prepared, so in the church in Valea Seaca, I had a spontaneous sermon, based on the text read by the preacher before me. After this sermon, the local pastor  said, “Brothers, God spoke exactly to us about the condition of our church.” I rejoiced so much that I was led by God, but that He gave me His inspiration. On the last day, Sunday evening, I served in Tolici. There are 2 Pentecostal churches there, however that night both churches came together (over 300 people.).

Adi told his testimony from his life, sang and I had a message about “The ways, in which God speaks to us.” It was a great grace and joy, and many brothers expressed the desire for us to come back again and to serve. After we returned home from this missionary campaign, where we served intensely for 7 days, due to driving and helping so much, we needed a few days to rest. Then, we went to Bucharest and to Titu where we served. While serving in Titu, a pastor from Fagaras was present, who after hearing my sermon, expressed the desire for me to come to the church and preach. At the moment, as I am writing this update, I am in the car, on the rear seat, going towards Fagaras, where I was invited.  I desire for the Lord to leave His anointing and power on me, wherever I serve.

Likewise, recently I have accepted the position as a mentor in the E2E program, for a participant who has Roma ethnicity. I nostalgically remember the time that I did this Bible school and the things I learned. I am amazed by the goodness of God that after 3 years, He has made me a mentor of this program. This is only due to The Lord’s goodness and grace.

Please pray that the Lord would use me time after time when He opens my mouth! Amen! 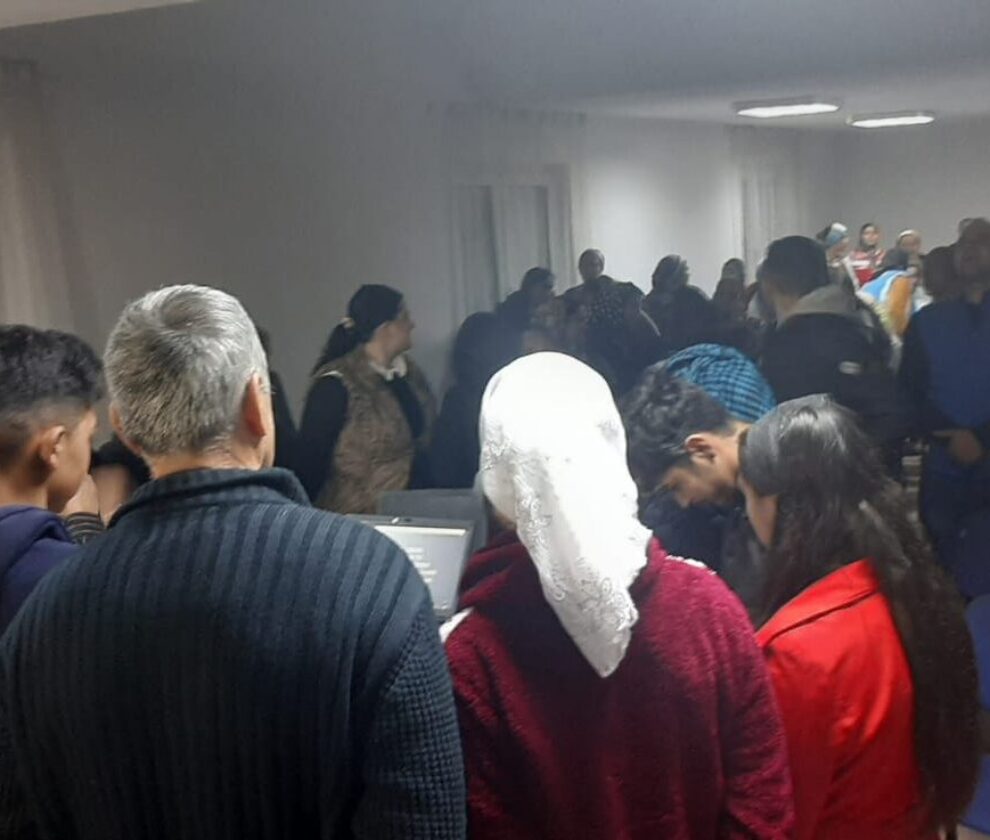 Phisical and Digital Ministry they go together hand to hand 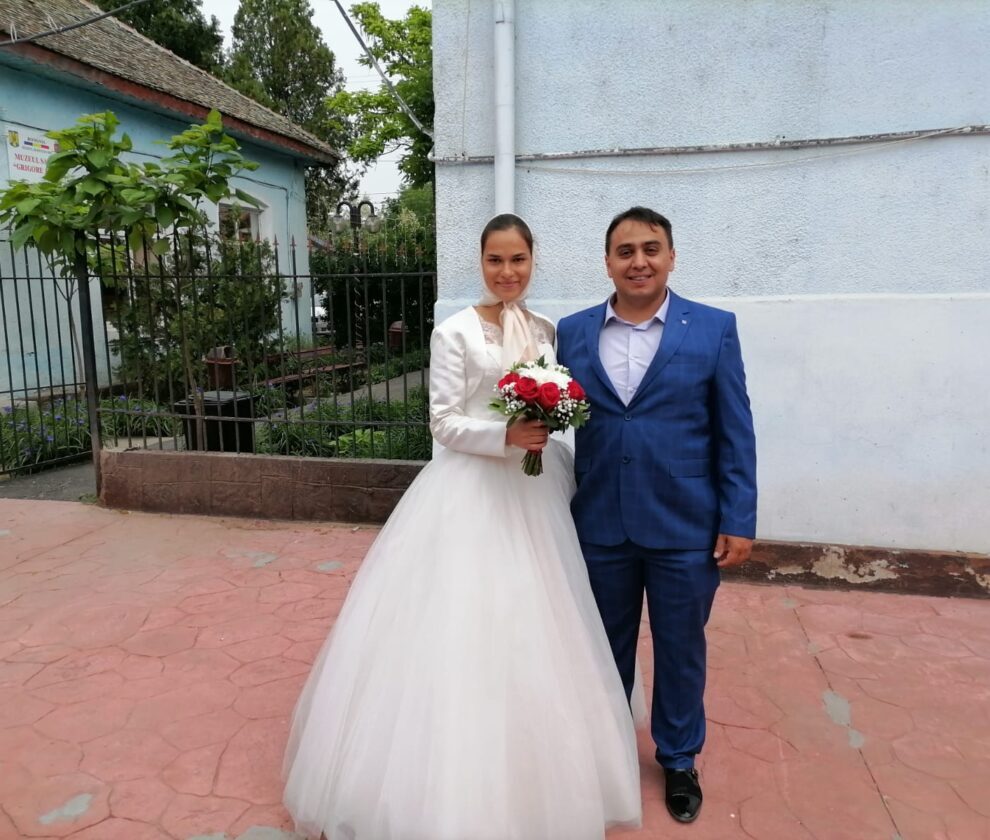 The rope woven in three does not break easily