We Have HEAT!! Praise the Lord!

Just before the winters got a bit too cold enough support came in to help us to install our heating system. I know to you American’s this is a bit of a shocker…not to have heat and all. But it’s a bit normal around here.

Most families spend the winter in one room of their house surrounded around a small wood stove, where they even cook most of their meals on top of it. Winter kitchens are just sometimes what you would have while you are camping. Families here are used to the cramp quarters often less then a 8ft x 8 ft room with multiple people sleeping in the bed. Many still don’t have running water and use the outhouse located just around the corner. Winters often mean that it hovers around freezing and at night it’s a long trip to the outhouse. Now you understand why we are more than grateful for our running water, inside bathroom, and the heat. I have heard of families who “ordered” the propane line to be installed at their house and still didn’t see anyone who could attach it for two years. Jesus saw to it that we were not left literally in the cold.
Ministry out in the village looks a lot different then ministry in the city.
Here is how….

Villagers are often stuck in their ways. Education is still basically communist in thinking. This means they don’t actually learn critical thinking skills. I have been told that apologetics in America is logical. So starting a conversation and presenting the information for them to decide is often the way this works. Very few Americans are going to not think about the evidence, not weight out the consequences and all of them will make a final decision one way or the other. I have been told that its just common practice. Here it’s not the same. And in fact so different it’s hard to understand how American’s can think like this. Here family is more important then what is right. When you present all the evidence for the gospel they don’t care, or even care to think about it. They care more in what their family thinks.

So, if you are not supposed to be “that kind of a Christian” then you don’t think about it. When people actual decide to follow Jesus, they often loose their support system, often their family, and most of their friends. I say all this to tell you what I started out saying. Things here are different. To put it a different way…

We don’t trust random people with our eternal fate. Friendship and trust building are the first stage of apologetics here. Therefore Emanuel and Tavi (the pastor) spend most of their days visiting people, helping people, encouraging people, taking people to the doctors, picking people up from the hospitals…and then repeat. This is why Emanuel is such a blessing to Tavi’s Ministry. Emanuel grew up here. He is trusted, he has an in with these people.
It doesn’t make it easy but it does make the process a bit faster. Step by step we will see people, like Emanuel’s mother (and subsequently all four of her children…and both grandchildren) will come to see and trust and believe in not only us but Jesus.

Pray that the people desire to get to know us. Pray that they are open to what we have to say, and are willing to think about something different then they have ever known before.

Jesus died for both the rich and the poor

The battle at Rovine 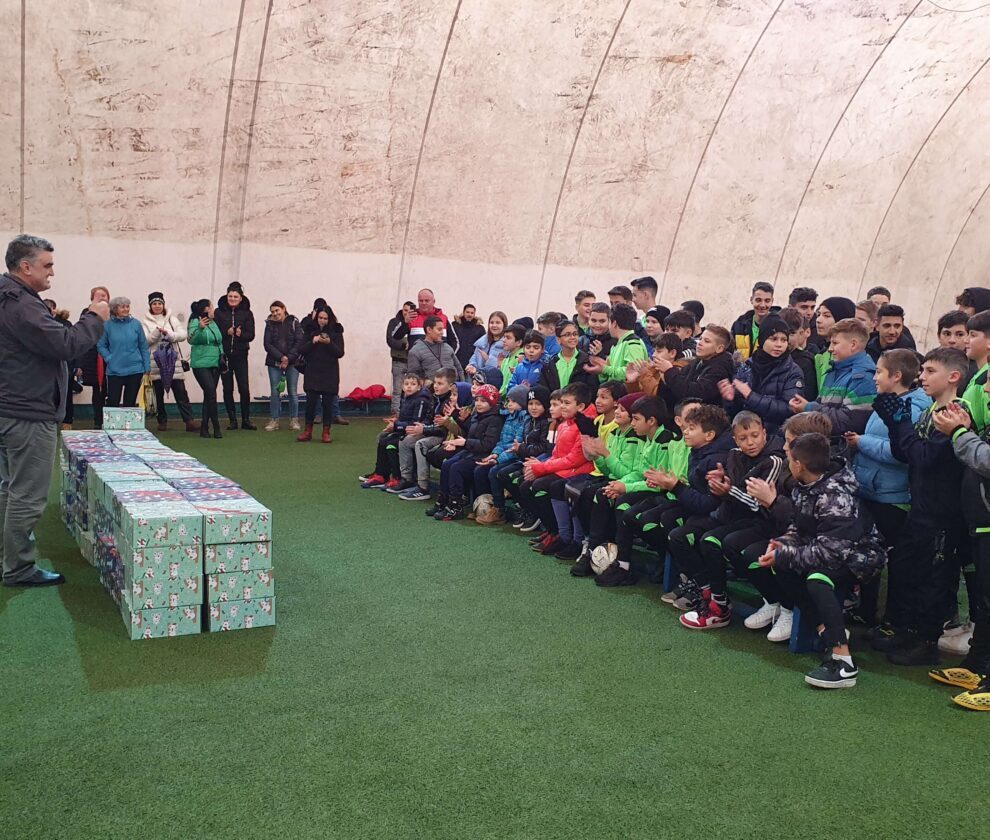 It’s all about Christ 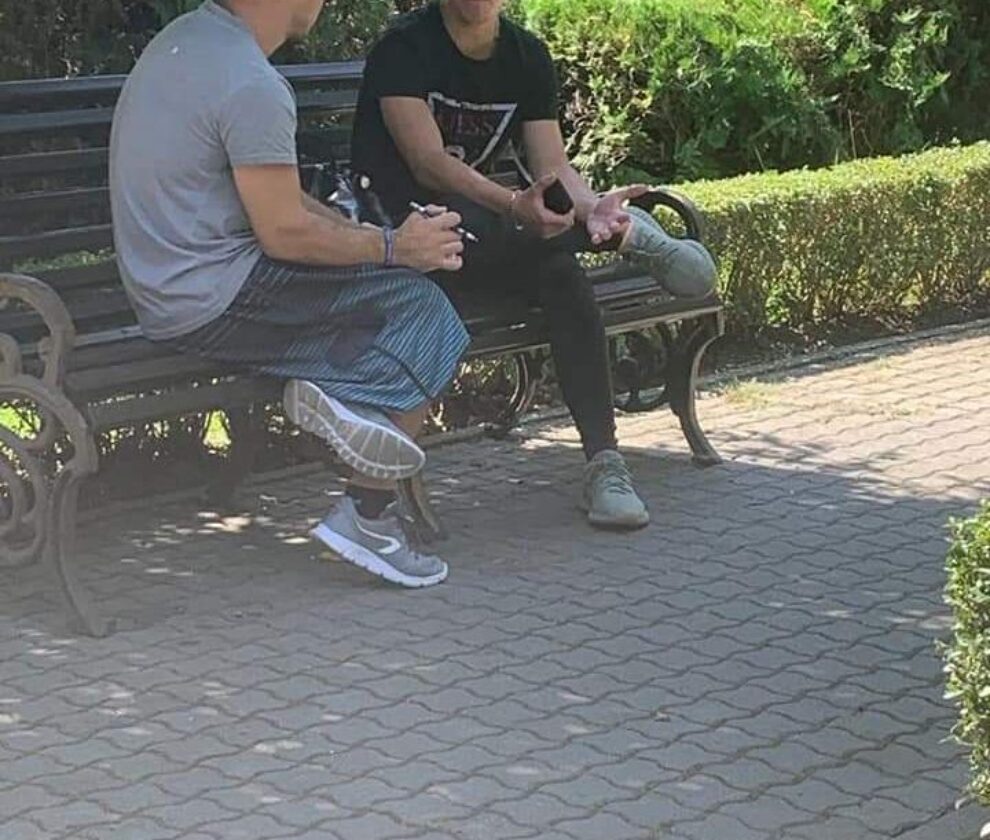 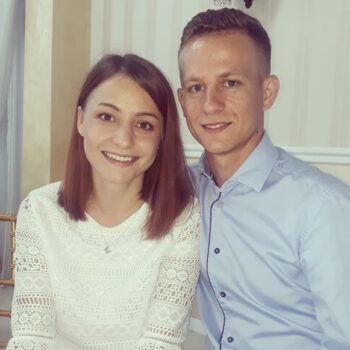